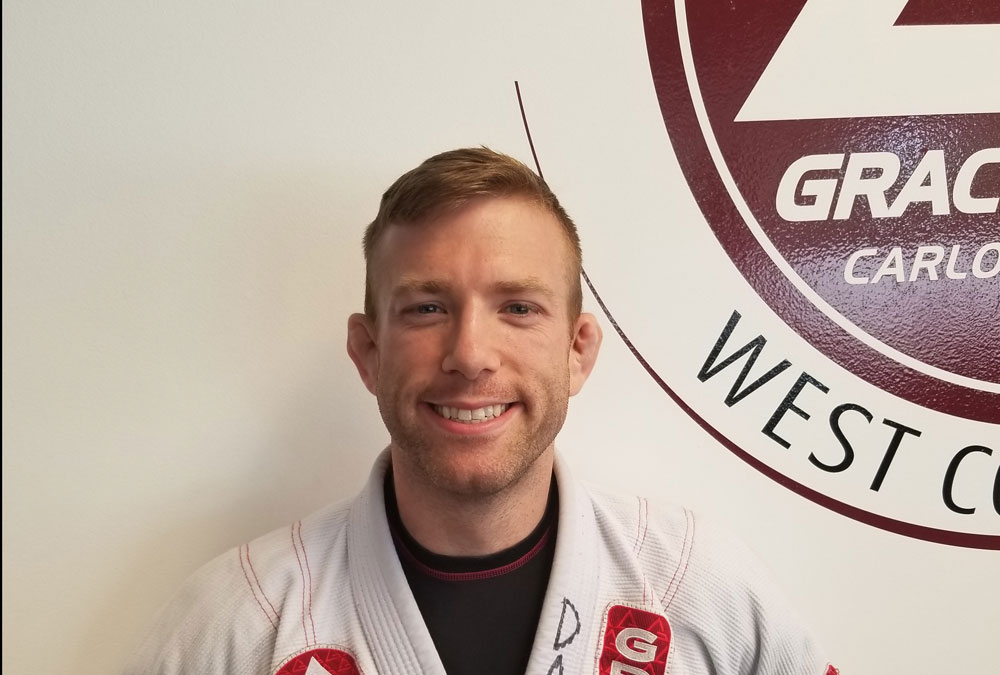 I discovered Jiu-Jitsu through the Modern Army Combatives Program while I was enlisted in the U.S. Army. I quickly became passionate and excited about grappling; mastering the martial arts became my life goal from that point on. Once I finished my contract, I almost immediately began studying at Gracie Barra in St. Louis under the teachings of Professors Mike Buckels and Jake Martin. Now almost four years into my journey, I train and compete avidly to hone my craft. I have earned medals in Brazilian Jiu-Jitsu and have recently been spending my free time practicing Judo. I will continue to compete and master my skills for as long that I am able. My goal is to guide individuals with my passion and knowledge; to anyone willing to accept the effort that it takes.
© 2022 Gracie Barra St. Louis | Website Design and SEO Services by Web Design and Company